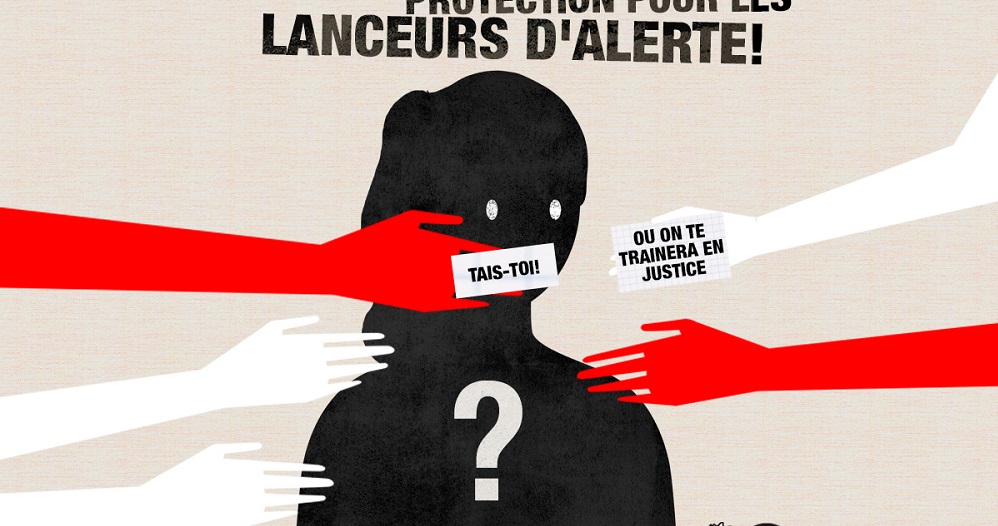 The reason for the legal proceedings: a violation of the Espionage Act of 1917. Originally enacted to punish those seeking to interfere with war recruitment and funding, this act persists today in a much different context.

The Sedition Act of 1918, created an amendment and broadened the scope to certain forms of speech, including publications of “any disloyal, profane, scurrilous or abusive language about the form of government in the United States, or the Constitution, or the military or naval forces.”

The Espionage Act was challenged in the courts throughout the decades for limiting freedom of speech, leading to its many revisions. Although rarely resurrected today, presidents such as Obama have utilized it to suppress dissidents they considered a threat to national security.

Tom Devine, the Legal Director at the Government Accountability Project (GAP), the most prominent whistleblower support organization, explains the complexity of the issue. He classifies Obama’s relationship with whistleblowers as “schizophrenic” and says that in his field they often referred to his behavior as a battle of“Obama vs Obama,” because of his contradictory stances regarding informers.

Devine explains that Obama was “American whistleblowers’ best friend, all while seeking to tighten up national security through the Espionage Act.” The Legal Director adds that the former president has an “unusually broad deference to national security community.”

Although Obama took a surprisingly strong stance on national security, prosecuting individuals he deemed threatening to the U.S. government, he also aided in the protection of whistleblowers. He established a restriction of criminal charges for those who leaked classified information as opposed to those who simply released information opposing the government. 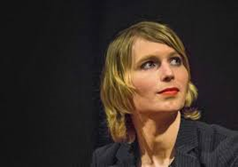 The former Army Intelligence Analyst was charged with the largest leak in U.S history, through the famous whistleblower website WikiLeaks, publishing 700,000 diplomatic cables and military reports on both the Afghan and Iraq wars.

In 2013, Manning was sentenced to 35 years in jail but in 2017, President Obama significantly reduced Manning’s sentence to a total of 7 years. Manning was released on May 17, 2017 and remains very politically active.

She is now also a writer on war, gender, and freedom of information as a contributing opinion for The Guardian. 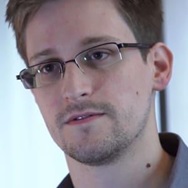 Snowden was charged with theft of government property and two counts of violating the Espionage Act. The computer professional and former CIA employee leaked documents revealing the American government was spying on its’ citizens.

Each of the three charges carries a maximum possible prison term of ten years. Snowden currently resides in Russia, in asylum, as he is still wanted by the U.S. government. He lives in a closely guarded location in Moscow.

Despite these limitations to his own free he is often credited for the “Snowden Effect” which started the much-needed conversation around individual privacy and national security. 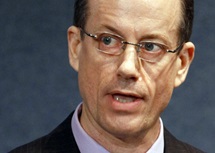 The former senior executive at the National Security Agency violated the Espionage Act for the “willful retention” and “unauthorized disclosure” of classified documents.

Due to a plea agreement all charges were dropped, liberating him from any prison time. Drake was sentenced to one year of probation and 240 hours of community service.

Since his case, he has become an activist against the “surveillance state” arguing that the problems of the NSA are “so chronic and systemic that the only solution would be to completely dismantle and subsequently rebuild the entire organization.”

His location is unknown but he says he is now “devoted to defending life, liberty and the pursuit of happiness.” This year Drake published a book titled Enemy of the State: How the U.S. Government Tried to Turn a Truth-teller Into a Traitor.” 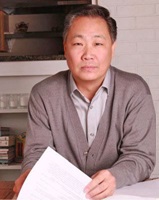 While working at the State Department as an adviser on nuclear proliferation, Jin-Woo Kim allegedly revealed that North Korea would conduct a nuclear bomb test to Fox News reporter James Rosen.

Entering a guilty plea to a single felony count of disclosing classified national defense information to an unauthorized person, he was sentenced to a 13-month prison term.

There have not been any updates on his life post-sentence. 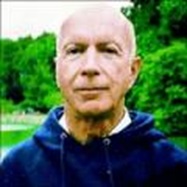 A Navy contract linguist, working as an arabic translator in Bahrain, was prosecuted for “unauthorized retention of national defense information.” He allegedly released classified documents off the military base, discussing discrepancies in U.S. intelligence in Bahrain.

As there were no indications of espionage, Hitselberger was proposed a plea deal let off with a $250 fine. There are no available updates on his whereabouts since then. 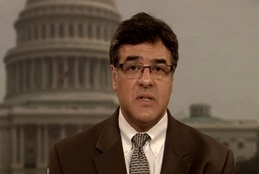 The former CIA official was accused by the U.S. government for leaking classified information to journalists. More specifically he named two former colleagues who used waterboarding to torture detainees.

Originally facing up to 30 years in prison, when Kiriakou pleaded guilty and was only met with two and a half years of prison. As a part of the plea deal, the charges against him under the Espionage Act were annulled. 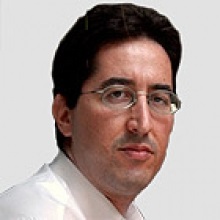 Working for the FBI as a Hebrew translator, Leibowitz leaked over 200 pages of documents of transcribed wiretaps from conversations between the Israeli embassy in Washington and the blogger Richard Silverstein.

Pleading guilty, in 2010 he was sentenced to 20 months in prison. He now writes about science, music, Judaism and current events through his own blog. He also tutors pupils in mathematics. 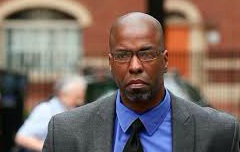 Although Sterling insists that his communications with Risen did not involve secret information he  convicted of espionage charges in 2015 with three and a half years of prison time.

He now works as a fraud investigator.

Devine explains that if we are comparing Obama with previous presidents, one must know that “more whistleblowers are being prosecuted, because the Whistleblower Protection Enhancement Act has made it much harder to fire employees, while neither it nor other US laws protect against retaliatory civil and criminal investigations and litigation.”

Also because “Opening a retaliatory criminal investigation is risk-free. Agencies can’t lose. The worst that will happen is they close the case, and then can open a new one soon after. I have numerous clients facing serial with-hunts.”

When asked to predict the whistleblowers and their fate under the Trump administration Devine stated he is “not optimistic on the president’s intolerance for criticism” and believes that whistleblowers who plan on exposing his abuses of power will be met with harsh consequences.

This website uses cookies to improve your experience while you navigate through the website. Out of these, the cookies that are categorized as necessary are stored on your browser as they are essential for the working of basic functionalities of the website. We also use third-party cookies that help us analyze and understand how you use this website. These cookies will be stored in your browser only with your consent. You also have the option to opt-out of these cookies. But opting out of some of these cookies may affect your browsing experience.
Necessary Toujours activé