On Tuesday May 28th at 7:30, there was a conference broadcast over Facebook Live at « Le Grand Bréguet », a Parisian bar to explain what happened during the explosive investigation « Made in France ». On April 15th, Disclose (a French NGO for investigative journalism) published an investigation that exposed the problem of selling french arms to Saudi Arabia.

Following this investigation, on May 14th, Geoffrey Livolsi and Mathias Destal were summoned by the DSGI (General Direction of Internal Security) – France’s internal intelligence service and judicial police of the French Ministry charged with maintaining national security.

Both journalistes were suspected of compromising national defense secrets by publishing a « confidential defense » report. A total of eight journalists from this affair were summoned by the DGSI.

Disclose accepts their decision to investigate the selling of French armes to Saudi Arabia and claims responsibility for this type of investigative journalism. Disclose is a french non-profit investigative media for general interests launched on November 6, 2018.

During the facebook live, Mathias Destal, one of its cofounders started by discussing the relevance of « Made in France » for its first investigation. The investigations concerns the selling of French arms to Saudi Arabia which will be used in the war against Yemen. Geographically, the conflict’s victims are situated thousands of miles from France.

In fact, due to the information hierarchy, information about places far from France spark less interest within the general public who are either not concered or minimally concerned about this selling of arms.

« The international organizations know the truth about these arms being sold, but this knowledge was conditional and lacked evidence » confirms one of Disclose’s cofounders. This selling of arms, supported for months by NGO’s like Amnesty International was finally proven. Disclose started their investigation after leaked documents, classified as a « Confidential Denfense » report, drafted by the DRM (Direction of Military Reassingment) in September 2018 were brought to their attention. (The DRM is a French Intelligence Agency that collects and centralizes military intelligence information for the French Armed Forces).

This was the first time that an official authority confirmed the suspicions of the NGOs. It was out of the question for Disclose’s cofounders and journalistes to disregard information that can be classified as general interest. Without knowing if the investigation would explode in French Society, the journalists had been working for many months in order to cross-check all the nessicery information to prove that this was happening.

Disclose’s motivation in this investigation was to inform the public at large about the truths omitted by the executive powers.

« The goal is to inform the public at large about the truths that were omitted by exectutive powers. » For Michel Despratx, a journalist in this investigation, it was « a great time to put an end to the substantial debate between the NGOs and the French government » regarding the selling of arms. However, spreading documents classified as « Confidential Defense », is classified as an criminal offense punishable on average with 5 years of prison and a 75,000 euros fine for each person involved.

Journalists have a professional framework: the law regarding Freedom of the Press from 1881 that that needs to be acklowledged. On the other hand, they are also protected by their status as journalistes and their need to inform the public when the investigation sparked public interest. Despite all this, the government strongly reacted, and many summons were given by the DGSI.

Benoit Collombat, one of Disclose’s journalists testifies « DGSI wanted my sources, they asked me questions about how we work. » According to them, the message behind the convictions is « Stop your interests in these subjects! » For him, it is a kind of intimidation that does not scare him and will not stop him from contining to do his job and to inform the public.

Virginie Marquet, a lawyer for the Disclose journalists in this affair confirms that the framework from the 1881 law is not without fault and divulging documents classified as « confidential defense » is a new criminal offense. This framework is not protective enough for journalists.

« A journalist’s mission is to inform, fundamental liberty and they must be protected in the professional framework of this important mission for all of the citizens. The freedom of information and expression makes our society a democracy. Journalists should benefit from protection given to their work that is, in the end, a social mission.«

The status of journalists is challenged

In some court meetings held by the DGSI, there was no reference to their quality of their journalism. The journalists were summoned as their personal titles, meaning their status as a journalist would be disregarded in these meetings and they would be considered ordinary citizens who had committed these offenses, thus separating their identities.

This was established with the goal of obtaining as much information as possible. « The fact that they are heard as a witness, for example, gives them less rights » Virginie Marquet confirms.

Michel Despratx did not answer any of the 30 questions asked by the assembly invoking each time, the protection of his sources. Pressure is exerted on the government Benoit Collombat confirms that these court meetings are « a way of delegitimizing the subject » which had a considerable impact in France. Contrary to what was expected, the public was very interested in this affair.

The population was aware of this problem and exerted pressure on the government. According to Disclose, at the assembly, politicians discussed that concrete actions were organized like blockades and protests against loading « Cesaers le 7 » (french arms) on May 7th. These actions prove the impact of the investigation. In effect, on May 7th, 2019, a Saudi Arabian cargo ship, Bahri Yanbu, arrived at the French port in Havre so that the French armes could be shipped to Saudi Arabia. The NGO’s ASER and ACAT blocked the loading of the cargo thanks to emergency intervention. 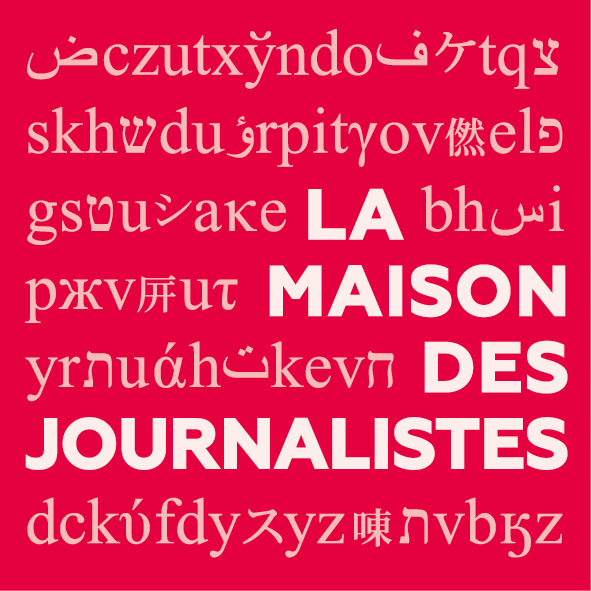 This website uses cookies to improve your experience while you navigate through the website. Out of these, the cookies that are categorized as necessary are stored on your browser as they are essential for the working of basic functionalities of the website. We also use third-party cookies that help us analyze and understand how you use this website. These cookies will be stored in your browser only with your consent. You also have the option to opt-out of these cookies. But opting out of some of these cookies may affect your browsing experience.
Necessary Toujours activé
Necessary cookies are absolutely essential for the website to function properly. This category only includes cookies that ensures basic functionalities and security features of the website. These cookies do not store any personal information.
Non-necessary
Any cookies that may not be particularly necessary for the website to function and is used specifically to collect user personal data via analytics, ads, other embedded contents are termed as non-necessary cookies. It is mandatory to procure user consent prior to running these cookies on your website.
Enregistrer & accepter
Faire défiler vers le haut